Indiana – based Elanco Animal Health Incorporated (NYSE: ELAN) is set to announce its first-quarter earnings this Friday, May 7. A public conference call is also set to take place that morning at 8:00 a.m. eastern time. A live webcast will be accessible via this link, according to the company’s announcement: https://investor.elanco.com/events-and-presentations/default.aspx. Exactly one year […]

END_OF_DOCUMENT_TOKEN_TO_BE_REPLACED

Petplan’s Plunge: One of America’s largest pet insurers struggles amid VC-mandated cutbacks, IT insurtech woes How a once-great pet insurance company started breaking faith with its customers and spiraling into decline Juliane Holz of Philadelphia, PA began our interview by asserting that she had always loved her pet insurance provider, Petplan, and recommended Petplan to everyone […]

END_OF_DOCUMENT_TOKEN_TO_BE_REPLACED

From the Editor: TCR’s Funding Sources

From the Editor: TCR’s Funding Sources Some of you have asked if our most recent story is sponsored (short answer, no). TCR is subscription-based, which means we serve readers. I am financing 100% of the startup costs: Bedford Dog, LLC is my company (formerly Emily Media LLC) that owns TCR. I personally receive at least […]

END_OF_DOCUMENT_TOKEN_TO_BE_REPLACED

Beloved Best in Show and ‘Born Winner’ CJ Dies at 7

Take advantage of our free trial for full access to our exclusive database, indepth reporting and more.

No Conflicts, No Agenda, No Activism, No Advocacy

The most frustrating part of his job, Just Food For Dogs chief medical officer Chavez says, is an “easy” question. Convincing “veterinarians,” he continues, “who have a biological education and understand physiology that real food…real chicken; real broccoli; real rice is healthier than a little ultra-processed brown ball of feed-grade kibble that is shelf-stable at room temperature for two years in a bag. You know, it’s like, ‘Oh my God, are you kidding me?’”

“The mainstream veterinarian needs research and proof that real food is healthier, and that just boggles my mind,” Dr. Chavez adds. “We’re the last healthcare profession that is recommending an ultra-processed daily sustenance. It’s just crazy.”

END_OF_DOCUMENT_TOKEN_TO_BE_REPLACED

Essentially NellieConfessions of a Labrador 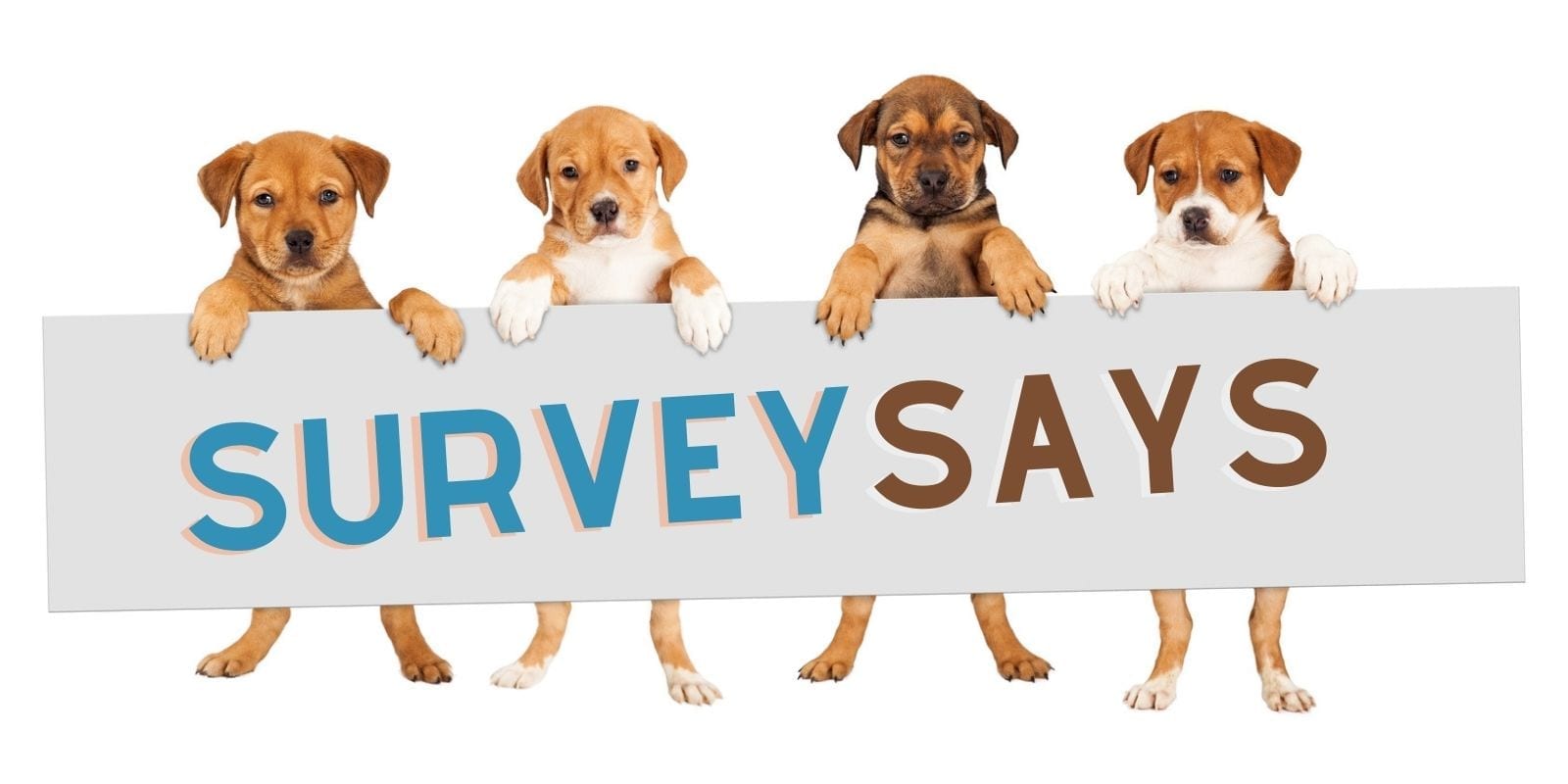 The Canine Review spoke with five of the world’s most renowned 24-hour veterinary specialty hospitals about how they have navigated challenges posed by the pandemic and how they are moving forward as America heads into summer and reopens against a backdrop of economic recession, 100,000 plus virus-related deaths, historic unemployment, state and city budget deficits, violent police protests, and so much uncertainty.

END_OF_DOCUMENT_TOKEN_TO_BE_REPLACED

Your dog’s health insurance can be better than yours, if you pick the right insurance.

VPI (or Veterinary Pet Insurance), founded in 1980, was the first company to sell pet insurance in the United States. In 2009, the company was purchased by Nationwide.
Nationwide/VPI has been and remains the largest and most popular pet insurer in the U.S. market, with 36.33% of the market share, according to NAPHIA.
While it may be the oldest and the most popular, TCR also found that it had some of the worst pitfalls of any insurer.
For starters, there appears to be a directive in place instructing customer service/insurance agents not to send even sample or boilerplate copies of the company’s pet insurance product to any individual who is not a policyholder. In other words, prospective customers are refused requests for sample policies. And it’s not as if the website makes it easy to find a copy of a policy.

END_OF_DOCUMENT_TOKEN_TO_BE_REPLACED

IN AKC WE TRUST

AKC spokeswoman Brandi Hunter told The Canine Review that there are about 138,500 active, unique breeders as of November 2019 who are subject to AKC inspection, including the 11,000 Breeders of Merit. Ms. Hunter also said that the inspectors work about 300 days per year (there are about 240 business days in a calendar year). This means that the ten AKC inspectors would each need to conduct at least 13, 850 inspections per year – – or 46 inspections per day – – for all 300 days for all breeders with AKC-registered litters to be inspected annually.
Ms. Hunter explained that although 138,500 is the total number of breeders subject to inspection, the breeders most likely to be inspected and who take top priority for AKC inspectors are higher volume breeders producing six or more litters per year. That amounts to 5% of all breeders, or 6,925 out of the 138,500, Hunter said. Even that more modest number would be daunting for the AKC staff. Inspection chief Bach told The Canine Review that his team conducts 3,000 inspections per year, on average (or 300 inspections per inspector per year). That would mean that even assuming that only the highest priority category of breeders is subject to inspection, those breeders could only expect to be inspected once every 2.3 years. And all of the other 131,575 breeders, including thousands of Breeders of Merit, would never be inspected at all. Similarly, with only ten inspectors on its payroll, it would be impossible for even the most select category of breeders subject to inspection — the 11,000 Breeders of Merit — to be ‘routinely’ inspected, as the AKC’s website promises. If only Breeders of Merit were subject to inspection, those breeders could expect an inspection an average of every 3.6 years.

END_OF_DOCUMENT_TOKEN_TO_BE_REPLACED

A Dog Changed Her Life. Now She Rescues Them By The Dozen.

Newfoundland, 8, in North Carolina among CDC investigations into COVID pets that died

Inattention to animal cases is ‘stupefying,’ says veterinary pathologist who is credited with identifying West Nile, because so many emerging diseases originate with animals. CDC says its findings about COVID pets that died will be made public.

As pet insurance market expands, regulators near completion of model law draft that could come as soon as next year

That is why we are offering 60-day full access, free trial subscriptions.