Beginning in January 2021, U.S. airlines have a greenlight from regulators to restrict cabin access to service dogs and they will be at liberty to require documentation developed by the Department of Transportation.

Airline industry stakeholders finally have something to celebrate in 2020. For emotional support pigs, miniature horses, snakes, and turkeys, it’s the end of an era in commercial air travel. On Wednesday, the U.S. Department of Transportation issued a set of final rule revisions to the Air Carrier Access Act it proposed earlier this year – rules that major airline industry stakeholders like Delta Airlines have long called for.

In July 2018, acting on what the airline’s leadership say they believed was in the best safety interest of passengers and crew,  Delta took the unprecedented step of declaring that it was “no longer accepting pit bull type dogs as service or support animals.” Delta’s pit bull ban generated outcry on social media, especially from animal rights activists. The Atlanta-based carrier’s 2018 decision followed what was, according to spokesperson Lisa Hanna, a “sharp increase” — in past statements, the airline said  that this was an 84% jump — in bite incidents or attacks aboard Delta flights involving pit bulls in 2016 and 2017.

In January 2020, the Department of Transportation proposed changes to the rules about emotional support animals under the Air Carrier Access Act. The proposed changes sparked a national debate and drew thousands of public comments. The final decision on those changes was announced Wednesday, and they take effect beginning in January 2021.

The DOT’s final rules bring the definition of a service animal into alignment with the Department of Justice’s definition under the Americans with Disabilities Act (ADA), defining a service animal as a dog that is individually trained to do work or perform tasks for the benefit of a qualified individual with a disability,” the industry’s trade group Airlines for America wrote in a statement yesterday. The statement continued: “This does not include emotional support animals (ESAs).”

The new set of rules give the airlines much more discretion over which animals they are required even to consider allowing inside the cabin. However, the new rules, which the airlines have applauded, continue to require that airlines not have policies that restrict service dogs on the basis of breed. It’s an important victory for breed-specific legislation opponents, particularly members of the animal welfare community and individuals involved with pitbulls.

The American Kennel Club, a strong opponent of breed-specific legislation, as well as policies that discriminate on the basis of a dog’s breed, is also applauding yesterday’s announcement. “We are very pleased by the DOT’s strong statement that recognizes the value of properly trained service dogs and the tasks they perform to mitigate an individual’s disability,” the organization said in a press release, attributing the statement to AKC President and CEO Dennis Sprung. “We also appreciate the clarification that service dogs come in many shapes and sizes, and that no properly trained, working service dog should be denied a flight because of its breed or appearance,” he added in the statement.

“Great news yesterday!” Delta spokesperson Lisa Hanna told TCR in an email. “We are currently reviewing the new rule and will continue to work with Delta’s Advisory Board on Disability to implement it in a manner that improves the experience for all our customers,” Ms. Hanna wrote in a statement for the airline. “At this time, there are no changes to Delta’s current service and support animal policies.” However, Ms. Hanna advised TCR that more details on policy changes and implementation may be available later this month. “We applaud the Department of Transportation (DOT) for acknowledging the concerns that Delta and many other stakeholders have repeatedly raised and for finalizing the new service animal rule.  This rule will allow airlines to put safety first for all of our customers and employees, while protecting the rights of customers who have disabilities and need to travel with trained service animals,” the statement said. 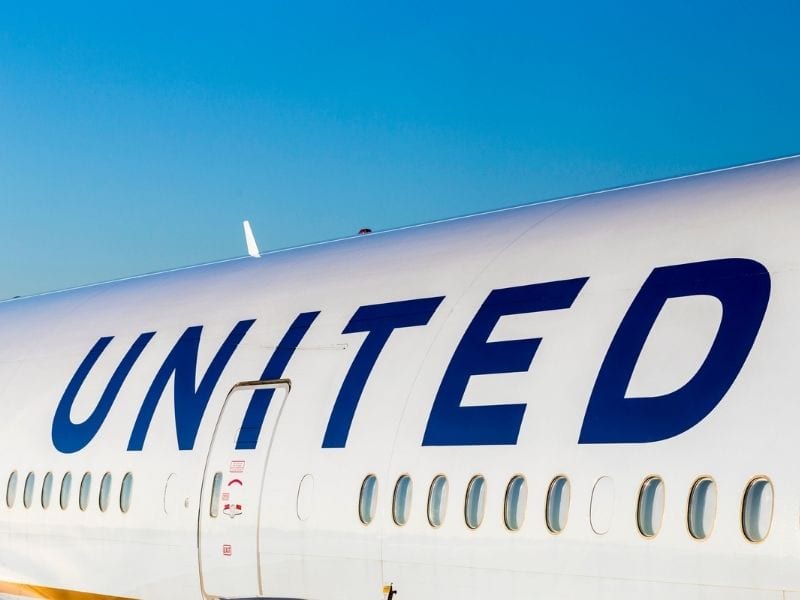 United Airlines also currently bans all pitbulls from the cabin. “We appreciate and applaud the Department of Transportation for issuing this common-sense rule which will improve the safety of our customers and crew,” United Airlines spokesman Charles Hobart told TCR in an email. “We are reviewing the DOT’s ruling, and at the moment our policies remain unchanged,” he added.

Calls and emails seeking comment from American Airlines and JetBlue have not been returned as of press time.

Not surprisingly, yesterday’s announcement was not received with great fanfare by the Facebook group, “Emotional support animals: they are not just pets.”

Menachem Roetter wrote, “I blame every single person who has ever abused or suggested someone to abuse the ESA laws in order to fly with (or live with) their pet for free. You are all f*cking a**holes and thanks to you thousands of people, like myself, who genuinely NEED an ESA can no longer fly with one.”

By restricting the status of an emotional support animal to “pet,” airlines are now at liberty to require that these animals fly in cargo or charge a fee for flying in the cabin if the animal’s weight does not exceed the standard 20 pound weight limit for dogs flying in the cabin aboard most U.S. air carriers.

“Sadly I will not be able to fly again,” Kathleen Holloway commented. My ESA is a dog and she is well trained but I am unable to take medications for panic and flying triggers. Goodbye airlines.”