Late Friday evening, the office of California Attorney General Robert Bonta confirmed to TCR through a spokesman that Hemopet founder W. Jean Dodds is now under investigation. The confirmation came in response to an inquiry from TCR late Wednesday, which provided a list of ongoing possible criminal legal exposures for Ms. Dodds and requested General Bonta’s comment on whether such activity was being investigated.

After General Bonta’s office confirmed that the California Veterinary Board is its client, we followed up to ask about the status of the “accusation” and whether this document had been filed as a complaint. We have not heard back as of Saturday afternoon. We are continuing to follow up. Acting U.S. Attorney for the Central District of California Tracy Wilkison declined to comment through spokesman Thom Mrozek on whether Dodds might be under federal investigation.

We sought such comment because of the possibility that Dodds might have submitted veterinary bills to pet insurer Trupanion (see below), which could constitute mail or wire fraud. We are also seeking records from other insurance providers.

No criminal charges have been announced against Dodds. Such charges, if any, would follow the investigation now underway by General Bonta’s office. Ms. Dodds has declined repeated phone, email, and electronic message requests to comment. If and when we connect, we will update this report immediately.

Last week, prominent veterinary professionals blogged in exhaltation upon learning that Dodds had been issued a “cease and desist” by California’s Veterinary Medical Board. The order specified that Ms. Dodds was behaving unlawfully by representing herself as a licensed veterinarian through her website and social media, and indicated that she should remove “Dr” and “DVM,” which she did not do until approximately 48 hours ago, even though the order was issued on October 11.

There is no way of knowing what caught the attention of AG Bonta’s office, but it’s possible that TCR’s inquiries to both that office as well as the U.S. Attorney’s Office called attention to Dodds’  activities, some of which we are reporting for the first time here:

We found it notable that Ms. Dodds’ website markets  products (e.g. $298 “Nutriscan” test) and services such as a consult with “Dr. Dodds” as eligible for pet insurance payouts because, of course, insurance companies reasonably expect and require that service providers are operating legally, with valid licenses.

In the FAQ section of Dodds’ website, pet insurance is addressed first:

Depending on your policy, most pet insurance companies cover not only routine checkups, but also emergency care, prescriptions, treatment and diagnostic testing such as CellBIO. Please check with your insurance provider or seek out health insurance for your companion pet.

Having confirmed with both New York and California that Dodds never obtained a license to practice veterinary medicine, we then reached out to Seattle-based Trupanion, Inc., a publicly traded company that provides medical insurance for cats and dogs. Asked if the company’s claims department had any record of interacting with Dodds –who, by law, as someone without a license to practice veterinary medicine, would not have been able to represent herself as “Dr” to clients and most certainly not to an insurance company –  company spokesman Michael Nank said that its claims department, in fact, did find “activity” in its records on Dodds and that the activity had raised such a high degree of concern that the company filed a formal complaint with California’s Veterinary Medical Board on October 14, 2020.

Asked to comment about this specific complaint, Dodds did not respond to multiple email requests.

There are more than a dozen pet insurance underwriters. We have not yet ascertained whether other companies have paid claims on bills submitted by Dodds, let alone what the amounts might be. We do know that Dodds has been operating in California since the nineties.

We are pressing the California VMB to turn over complaint files on Dodds and Hemopet, but our records request remains in limbo. We’ll continue to follow up on it.

(Note to other insurance companies: Records requests take weeks or even months, so we would encourage you to follow Trupanion’s example and relay relevant information to TCR. If you have records of Dodds representing herself as a veterinarian in your claims files, please simply reach out and confirm it with us.)

The possible legal exposures for Dodds do not end with insurance and wire fraud. There is also the question of her tax exempt 501 c(3), which has enabled her not to pay sales taxes on her products. A case brought by California tax authorities seems to be pending in the state’s Office of Tax Appeals, based on records of the office accessible online.

Dodds’ 990 filing (the filing required to maintain tax exempt status) similarly raises an array of questions related to the expenses, revenue, and loans that are listed — questions we are hoping Dodds will address if she returns our calls for comment.

Here’s the cease and desist order which, along with a $5,000 fine, seemed to be the only action California was prepared to take –until about 12 hours ago when we learned of the AG investigation .

Following our latest report about Jean Dodds being cited by the state’s Veterinary Medical Board (VMB), in which we also stated the Attorney General’s Office was investigating the matter, a person in the press office of the California Attorney General who declined to provide his or her name wrote late Friday evening of Nov. 5 to clarify that simply because the Attorney General’s Office represents the VMB with regard to its citation against Dodds does not mean that the Office is investigating Dodds. “We have not confirmed or denied any investigation or accusation,” the spokesperson wrote, adding, “Any investigation into this matter would be done by the VMB itself.”

Beyond posting the citation against Dodds, the VMB has declined all requests to comment except to confirm for us that Jean Dodds has never held a license to practice veterinary medicine in the state of California (although Dodds has been operating in California since the early nineties) and to let us know that Hemopet, Dodds’ company through which Dodds has been filing 990 tax returns as a 501c3 tax exempt entity (for revenue on items such as $298 Nutriscan tests) is registered to an individual whose name is not relevant. In fact, we only went to the Attorney General’s Office as well as the U.S. Attorney’s Office for comment because the VMB would not or could not answer our questions e.g. How are officials following up on the citation related to Dodds falsely representing herself as a licensed veterinarian – which she apparently has continued to do (there are countless examples; TCR has so many, we’re running out of server space) despite the cease and desist order forbidding such conduct included in the citation? How are officials following up on Trupanion’s formal complaint, which suggests there’s a trail of alleged mail and wire fraud going back years across multiple insurance companies? What about the fact that Dodds even advertises insurance payout eligibility on her website?

We apologize for the confusion. 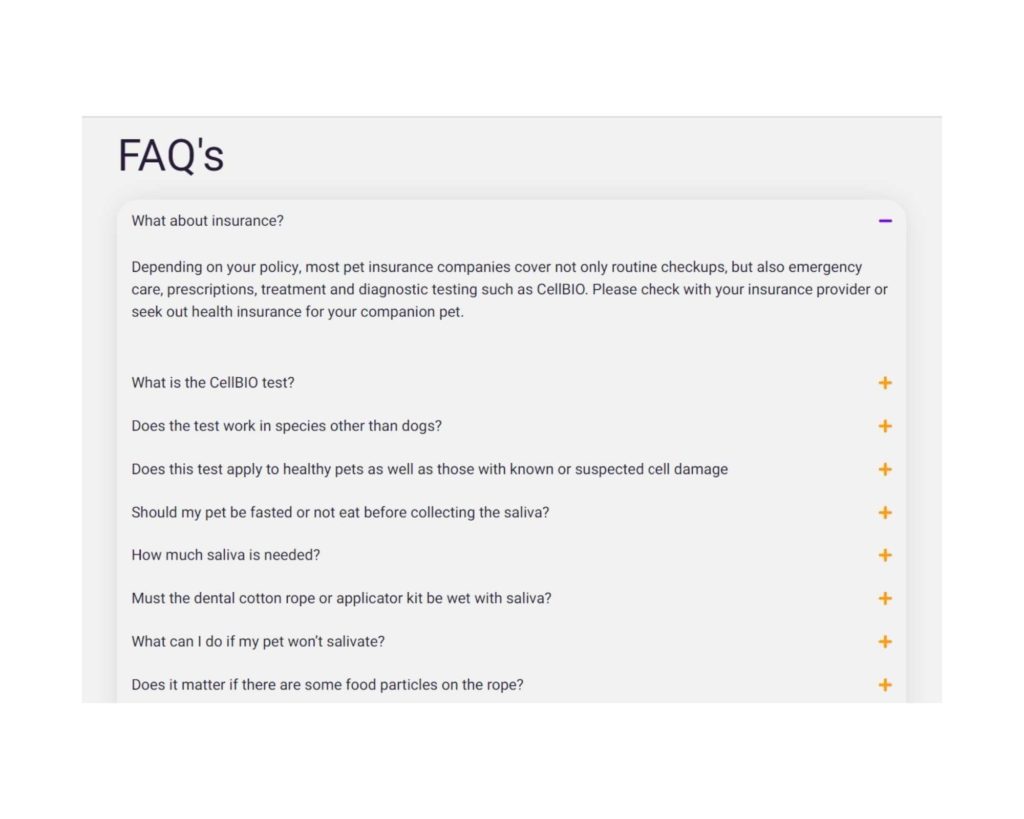 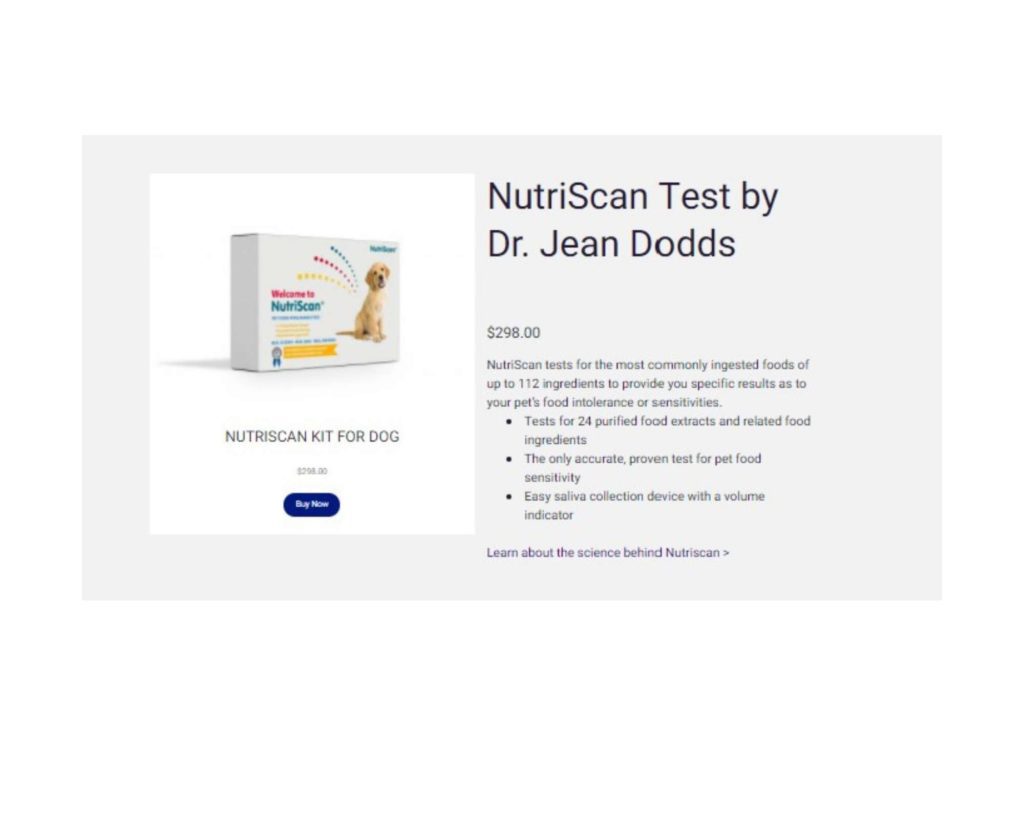 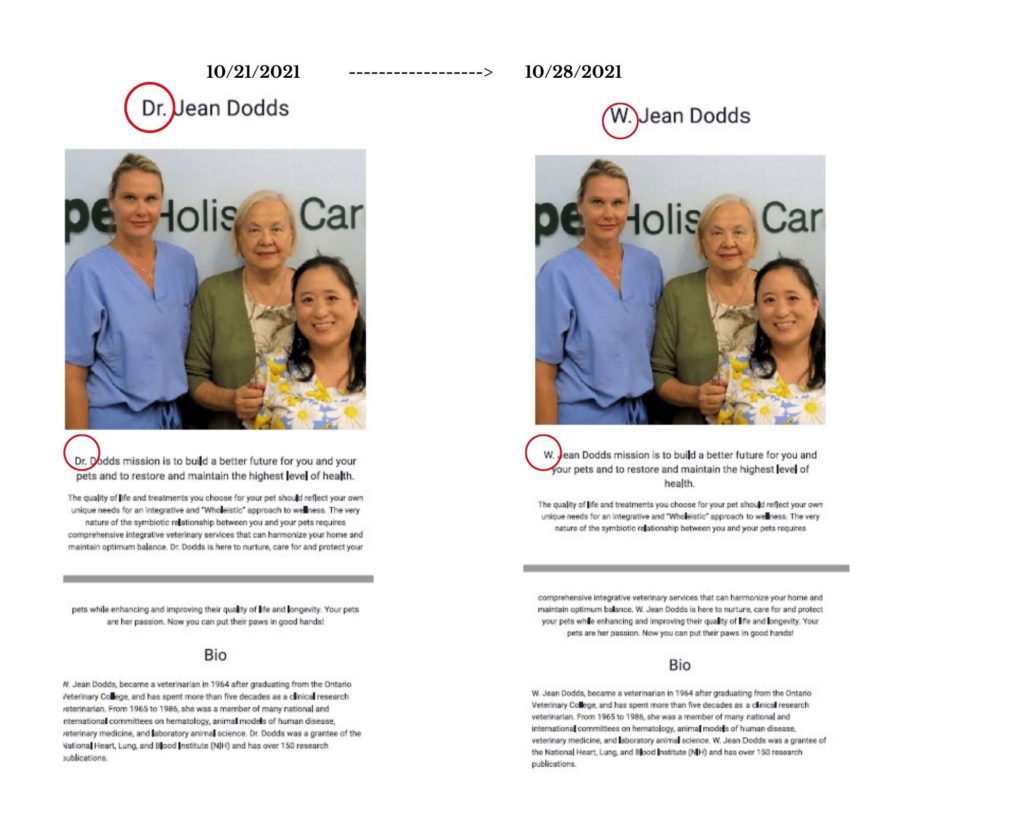 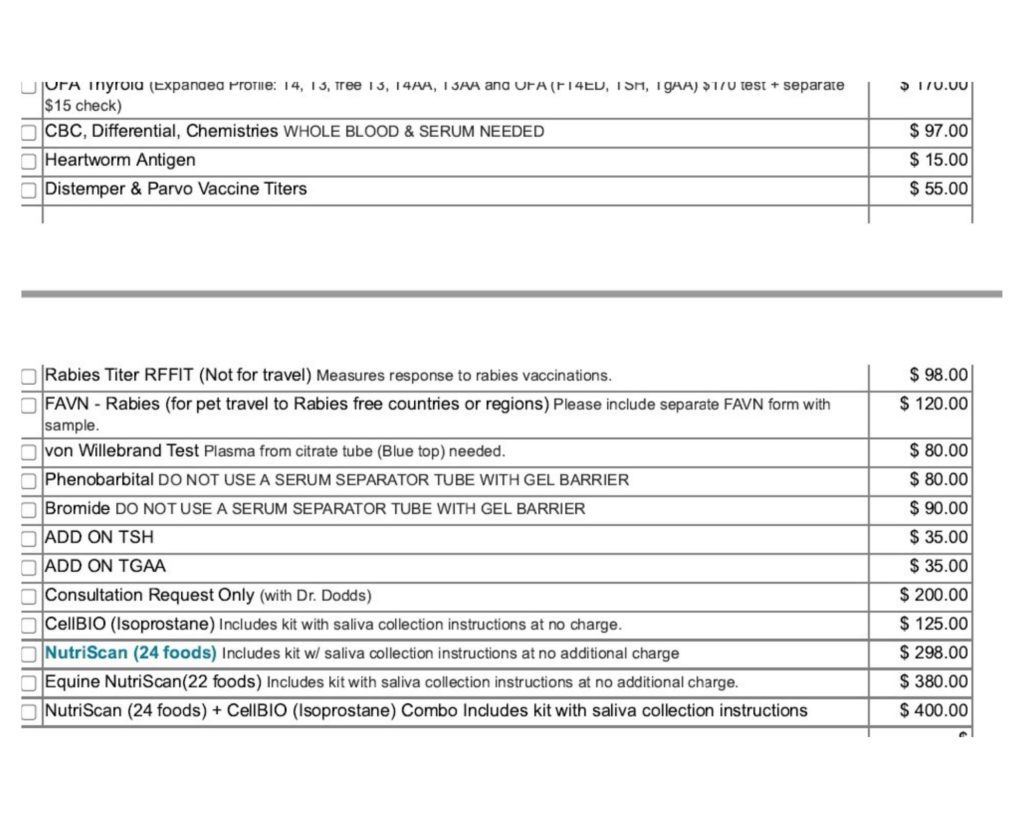